A Hong Kong beauty vlogger has posted a makeup tutorial teaching others how to look like Chief Executive Leung Chun-ying. Joshi Fu posted in video earlier this year amid fears that the Copyright Amendment bill – also known as the “internet Article 23” – would be passed.

Throughout the video, Fu is merciless with her criticism of the Chief Executive and sneaks snarky and hilarious remarks into the subtitles whenever possible.

“689 isn’t afraid to show us his true face and how evil he really looks – he doesn’t need foundation,” she said.

Shot on a Sony a7S and a DJI Phantom 3 4K drone, Megan Sullivan presents a video of fast-paced Hong Kong constructed purely from one-second clips of the city. Ladybeard is an Australian, bearded, pro-wrestling heavy metal singer and ex-Hong Kong resident currently whipping up a storm in Japan. Tickets are available in advance from HK$250 from undergroundhk.com. Shows will take place at 9pm this Saturday and 3pm on Sunday at Focal Fair, Park Avenue Tower. 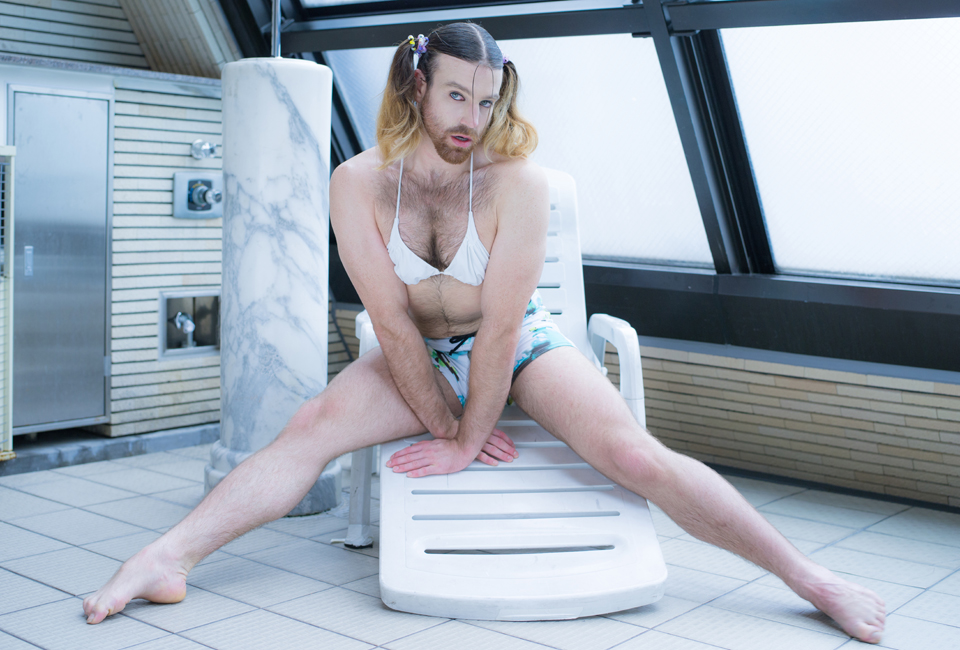 In a video that makes up Cathay Pacific’s dreadful Rugby Sevens offering, 80’s legend David Hasselhoff has called for “action” in a new promo for this weekend’s annual sporting extravaganza.

Hundreds unleashed their feathery fury in Chater Garden on Saturday during an hour of organised chaos for International Pillow Fight Day. Hongkongers joined over 100 cities across the world for the global event which is held annually… for no reason.