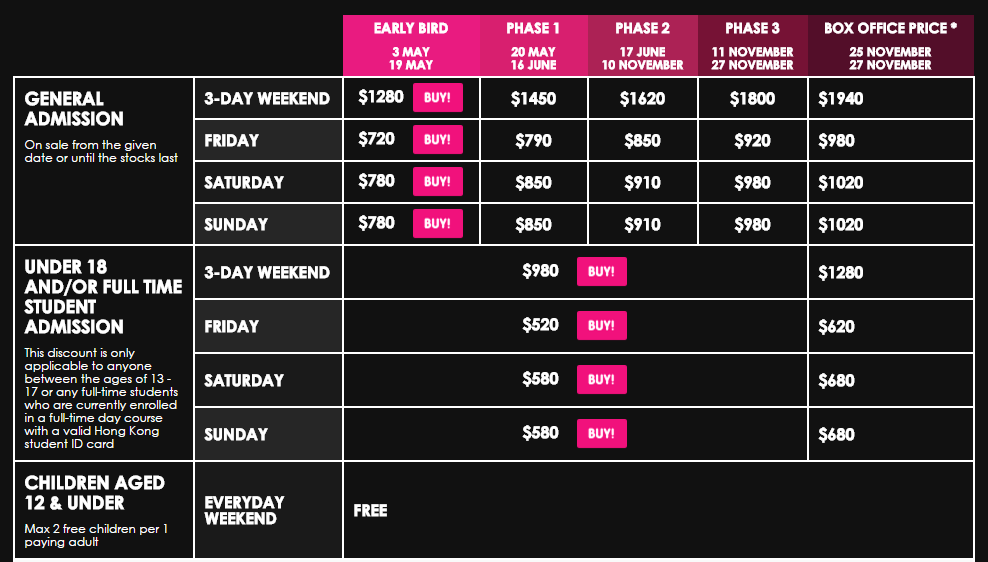 Tickets are available via Ticketflap. This year’s full lineup will be announced on the official website.