University of Hong Kong students experiencing stress during the examination season can now head to the law library to chill out with the school’s newest resident – Jasper.

Jasper is a nine-year-old English Sheepdog adopted from Hong Kong Dog Rescue. He is the university’s therapy dog, introduced as part of a new pilot programme. Jasper will be available for 30-minutes sessions at the library at University of Hong Kong on December 11, 13 and 15 – the peak of exam season. Photo: The University of Hong Kong – HKU – 香港大學 via Facebook.

Chinese news state agency Xinhua has released a new video titled Another Day in China to unironically chronicle the lives of expats in China.

Posted on Thursday with the tagline “Life in China will never get bored!” – the song, like its predecessors, adopts the trope of expats fawning over China.

The video boasts China’s embracing of the digital revolution, peppering mentions of various apps into the verses.

“With Wai Mai, Kuai Di, WeChat, I’d be super screwed without my phone,” belts the singer in the video. A traditional Dutch Christmas festival in which people don blackface has made an appearance at Discovery Bay beach, Lantau.

In a video shared by Localiiz on Saturday, five characters can be seen arriving on a boat wearing blackface make-up, lipstick and large wigs. According to the tradition, Zwarte Piet – or Black Pete – is meant to be the servant of Sinterklaas, or St. Nichloas.

Across the Netherlands, the character celebrates the start of the Christmas season by giving out gifts to children alongside Santa Claus. According to polls, most Dutch see the practice as uncontroversial, though – internationally – the tradition has long raised eyebrows, not least owing to Holland’s colonial history. Clockenflap music and arts festival kicked off on Friday at the Central Harbourfront. The Clockenflap Music & Arts Festival returns for its 10th edition next weekend at Central Harbourfront, bringing together a sparkling array of talent, unique attractions and music-loving fans that all adds up to the best weekend of the year. 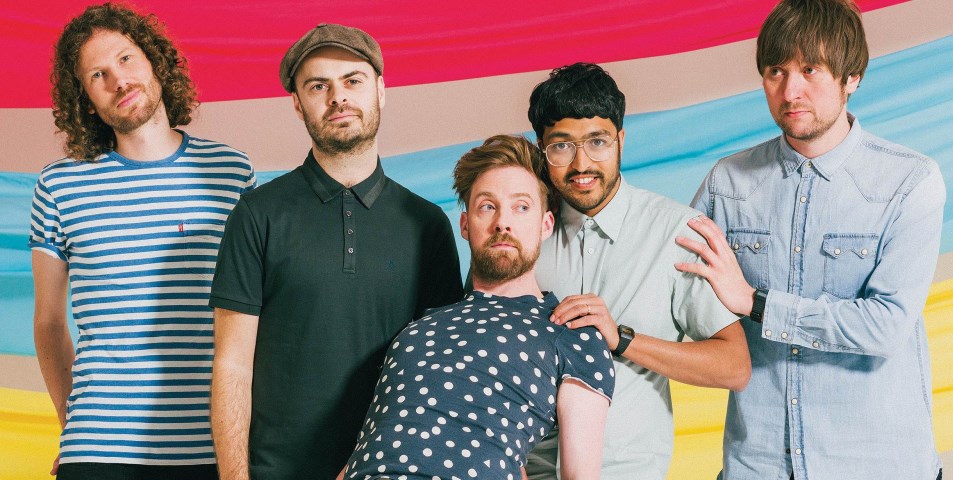 They will be joining previously announced acts The Prodigy, Temples, Temples, The Bootleg Beatles,  Young Fathers, Slaves and Wednesday Campanella. As well as Massive Attack, Feist, MØ, Dandy Warhols and Bob Moses at Central Harbourfront from Friday, November 17 to Sunday 19.

Mesmerised by the rebellious artistic movements at the turn of the 60s and 70s? This weekend, an exclusive free art walking tour will look at two major exhibitions from the period.

First up is an exhibition of work from Gianfranco Baruchello and Marcel Duchamp at Massimo de Carlo gallery. Both artists subverted the standards of their time. Have a go at decoding Baruchello’s iconic box compositions and large-scale figurine populated canvases. Also see Duchamp’s spiralling installation, which will turn your idea of art on its head! 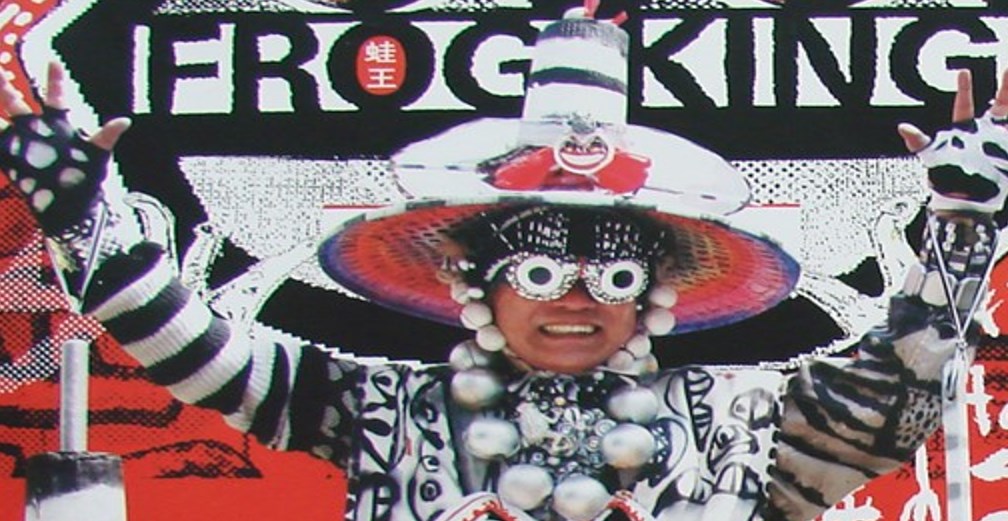 Google has restored the numbered MTR exit symbols on its Google Maps application in Hong Kong, after they disappeared for much of September.

Commuters had been complaining for weeks on social media about their absence.

I think I speak for many HK peeps if I say: @googlemaps, bring back the MTR exits! https://t.co/EMzT2LuGxU#HKproblems #HongKong #HK

When asked as to why the issue kept reoccurring, a spokesperson for Google told HKFP:  “The issue has been fixed. Hongkongers can now see MTR exits again on Google Maps.”